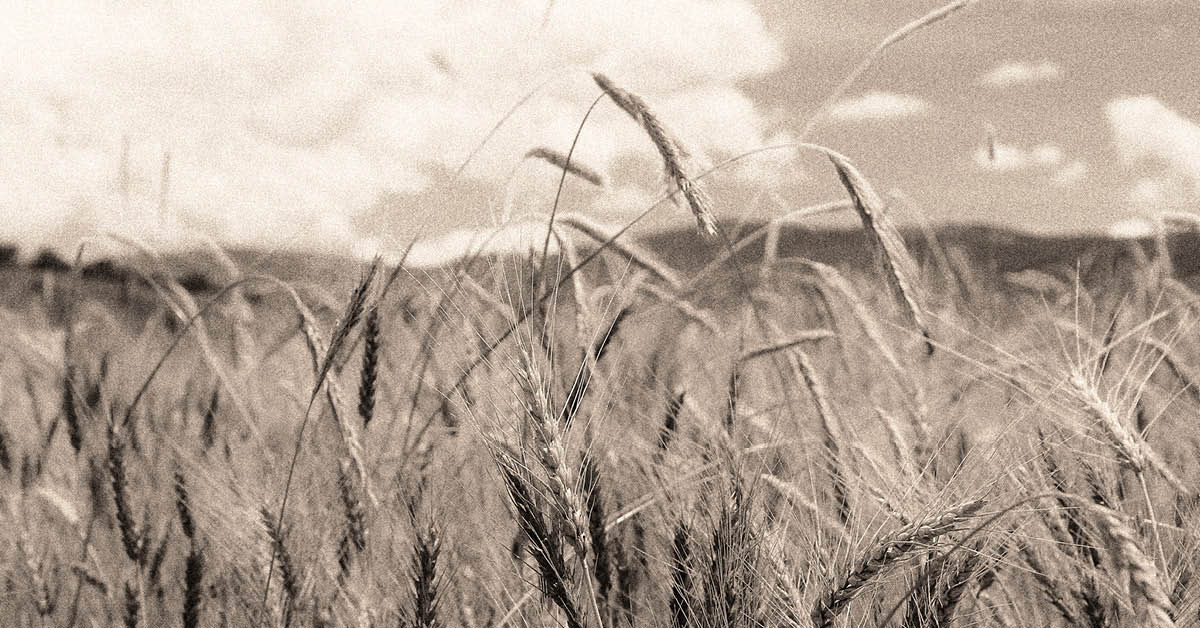 Ancient grains are varieties of both durum and soft wheat, grown in Italy in the early part of the twentieth century and abandoned in the industrial period.

These are ancient varieties that have remained authentic and original, as they have not been modified in any way to increase their yield and height.
The different varieties of ancient grain are particularly rustic, with a low nutrient and water content, because they were selected in a period when intensive agriculture did not yet exist and unbridled use of chemical fertilisers, pesticides and irrigation systems had not started.
This is one of the reasons why ancient grains can also be grown in areas where the modern varieties would be more difficult or too expensive to grow.

Ancient grain is self-sufficient, stands proud in wind and bad weather and can be mixed with other species.

In morphological terms, ancient grains are often high, because they were part of farming systems in which straw was valued and less fertiliser was used.
Ancient grains are sturdy, so these varieties are particularly suitable for organic crop growing.
They produce less and do not need fertilisers or weedkillers. They are also certainly more compatible with our metabolism, thanks to a protein composition that is easier to absorb than modern grains.

Gluten is also present in ancient grains, but in a much weaker version that is different in both quantity and quality to the gluten contained in modern grains.
That is why the ancient grains are much better tolerated by people with food intolerances and/or sensitivity to gluten.
Modern wheat has potentially toxic components not only for people with these disorders, but also for healthy people. The protein content is less digestible, with an inflammatory potential that can affect anybody’s health.

Another benefit of ancient grains is the fact that they are generally transformed using traditional methods such as stone grinding, and are therefore less refined, which certainly reduces the impact on glycemia.
The reintroduction of ancient grains into agriculture has, in fact, demonstrated how, compared with refined white flours, they keep the glycemic index low, helping to prevent the development of diabetes and coronary diseases, and also in the fight against obesity.

This is because these types of whole grain and semi whole grain flour preserve the germ and the bran, two important parts of the grain.
The germ is the embryo of the kernel and it is full of vitamins, mineral salts and proteins. It is the only part of the caryopsis that contains lipids.
Bran is the outer part of the kernel and is formed mainly of vegetable fibres, proteins, mineral salts and vitamins. This is unquestionably the part that has the most nutrients needed by the human body.

That is why choosing the right quality of wheat and degree of refining helps keep you healthy. This means returning to the grains and flours that have a lower inflammatory potential.
It is important to remember to use whole grain and unrefined organic flours. This dilutes the negative effects with the positive effects, due to the presence of fibre.

These grains from the past also have better and more marked organoleptic properties, giving the products their characteristic fragrances and intense flavour.

Which are the ancient grains?

One of our top products in the ancient grains category is “La Vergara” type 2 flour.
This soft wheat flour is a mixture of the ancient grains: Solina, Jervicella, Gentilrosso, Rieti and Frassineto.
Semi whole wheat flour is obtained by stone grinding these grains. It contains a higher quantity of bran than the type 0 and type 00 flours. It is darker in colour and also has a higher content of fibre and mineral salts. It also has a more marked fragrance.
It can be used without being mixed with other flours and its characteristics make it ideal for making traditional home-made bread and rolls, but also pizza and tasty and tasty cakes and pastries. 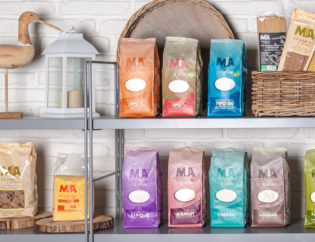 vamtam-theme-circle-post
 Category Organic World
How should flour be stored? Flour is a delicate product that can easily deteriorate or...
Read More 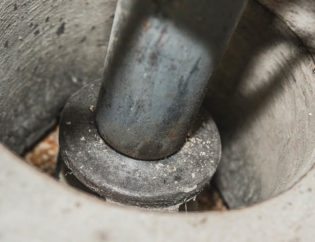 vamtam-theme-circle-post
 Category Organic World
What is stone grinding? Stone grinding is the most ancient method for grinding grain and...
Read More 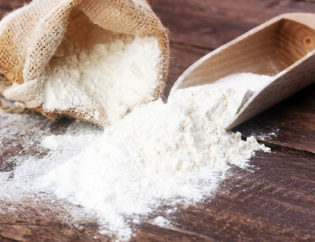 vamtam-theme-circle-post
 Category Organic World
Why is it called organic flour? Flour is defined as organic when it is obtained...
Read More 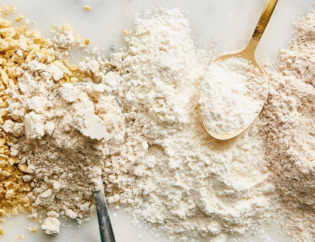 vamtam-theme-circle-post
 Category Organic World
What is meant by refined products? Refined products are food products that have been subjected...
Read More

Perché macinazione a pietra della farina?Inauguration of The Workshop, our teaching facility.